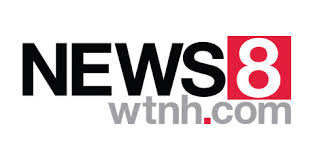 “We cannot ignore the fact that women across America are still fighting for equal pay for equal work,” said DeLauro. “Across industries and occupations – from bus drivers, news anchors and scientists to professors and even World Champion soccer players – are paid less than their male counterparts on average.”

DeLauro urged Senate Majority Leader Mitch McConnell (R) to take up legislation on the Paycheck Fairness Act, an act which would strengthen the Equal Pay Act of 1963 through efforts such a holding employers accountable for discriminatory pay practices and ending pay secrecy.

The House of Representatives passed the Paycheck Fairness Act earlier this year by a vote of 242-187.